What a great it actually was. Going to say now, because I don’t want to complain again, it would have been just most better if I was at the Olympic Stadium. But I managed to have a great night at BT London Live at Hyde Park. Was happy that I was able to celebrate with all those people who were feeling the same emotion as I did.

Was a good idea the give more people the opportunity to enjoy the atmosphere and great such an event. Paul Nutini, Duran Duran, Stereophonics and Snow Patrol. But even though I enjoyed the music, my favourite moments as are following (Someone laughed at me because I was making notes of the Olympic ceremony, but for me was like another MA master class about all the great things happening there, so off course I made notes).

Top 1: The Queen and James Bond. I actulaly thought they got a stunt old lady to play the role of the Queen. But I loved seen her on the TV. I really don’t know much about her, and I noticed she never smiles. But seeing her playing her role with Mr. Bond, actuallly made me adored her, and her pink dress (have to say it! didn’t like it, but is The Queen). 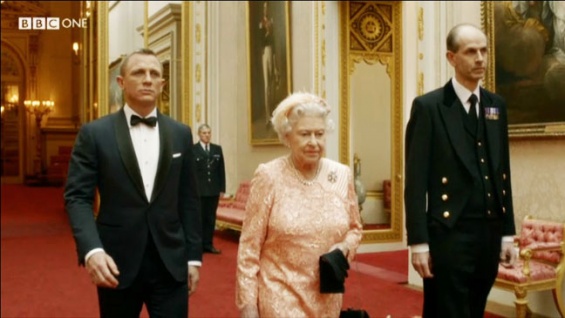 Top 2: Rowan Atkinson as Mr Bean. I remembered being in Colombia at my grandma’s home watching in a Sunday afternoon his show. He has been always makeng me laugh. And I love him at the ceremony, just as he is, all with the modern technology checking his mobile. 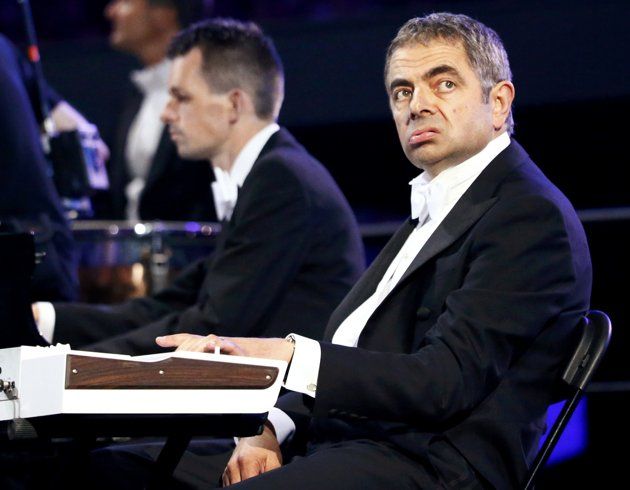 Top 3: NHS hospital- patient – JK Rowling moment. Something that I have learned all the time I lived in England is how important the NHS is for the British people, and how proud the feel about having such a great health system. Believe in Colombia is not that great, even though we have great doctors.

What I loved about my Top 3, is seeing United Kingdom all about what it is, with off course the Industrial Revolution, the “Technology Revolution”, the music across the decades. UK might not have a verity of dishes, but definetly hava a variety in culture. Modern Culture, how many countries can say that? Hearing all those songs that have been playing along the years, that the whole word knows and sing with, makes me feel very proud of a Country that I considered as my second home.

Danny Boyle did an excellent job with his team, and shows us a remarkable sens of the British culture, and what that represents. For the little I know about the country I can say I saw all about what the English people need to feel proud of. You have a great country and yesterday Mr. Boyle showed it to the world.

Another great moments I liked to remember: Cruela de Vil in a marionet, Mary Poppins flying all over the place, the normality of being English, with the mom, the mini morris, the kid playing, the small houses, the multicultutality of the country.

Was a terrific experience, and loved that I’m able to enjoyed it in London.

Below a picture of people, celebrating with American friends. No much Colombians, thats a shame, wish we could travel more. 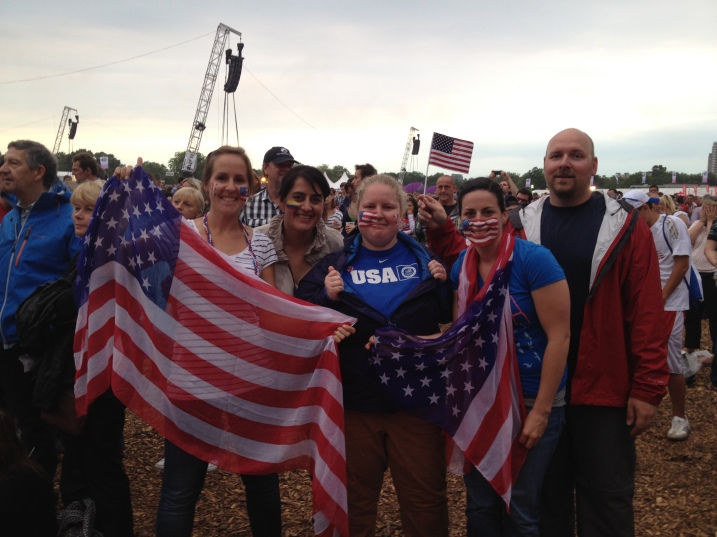